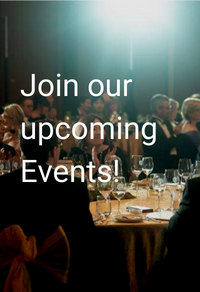 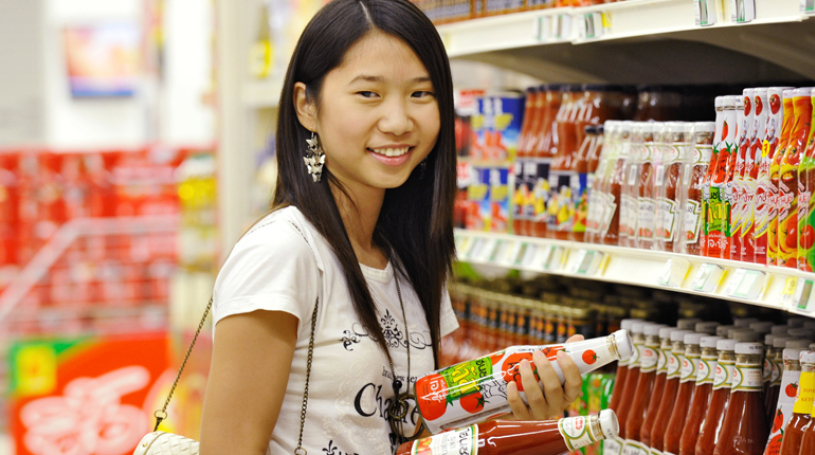 Bangkok - The Swiss Chambers of Commerce in the APAC region are keen to cooperate more closely together. They are now launching a series of events on the issue of sustainability. DKSH, Holcim and Zuellig Pharma were the first companies to present their efforts in this area.

The ten Swiss chambers of commerce in the Asia-Pacific region have aligned more closely over the course of the coronavirus pandemic. Together with the Swiss-Asian Chamber of Commerce in Switzerland, they want to offer Swiss companies active in the region a common platform for knowledge sharing. A series of four digital events on the topic of sustainability has now been launched.

During the first webinar on March 15, DKSH, Holcim and Zuellig Pharma outlined their efforts in the area of sustainability across the region. For example, the import services provider DKSH, which is headquartered in Zurich, is one of the driving forces behind Foodbank Malaysia, as Sheena Flannery, Director Group Marketing, Healthcare and Consumer Goods at DKSH based in Bangkok explained. The aim here is to direct food and other goods that have fallen out of the value chain towards the poor and needy within the country. DKSH now plans to scale up its efforts and has signed an agreement with the Global Food Banking Network, an organization that operates throughout the region, to this end.

Holcim’s sustainability initiatives in the Philippines are focused on further education and training, as Zoe Sibala, Philippines Sustainability Officer at Holcim, explained at the webinar. In cooperation with a local university, awareness is being raised about sustainable building among young professionals. Drivers, in turn, are being trained in how to avoid accidents. Moreover, building materials are systematically reused, with only 11 percent ending up in landfill sites now.

For its part, Zuellig Pharma relies heavily on innovation in order to comprehensively strengthen its sustainability credentials, as highlighted by Erwan Vilfeu, CEO of Zuellig Pharma Korea. The healthcare provider with Swiss roots is not only seeking to reduce its own ecological footprint, but also to improve the efficiency of the healthcare sector as a whole.

During the webinar, moderator Thomas Schröder, Head of Climate Action at South Pole based in Australia, pointed out that sustainability is not a one-off effort, instead describing it as a “journey”. Swiss companies could lead the way in setting an example of how this can work right across the region, he concluded.